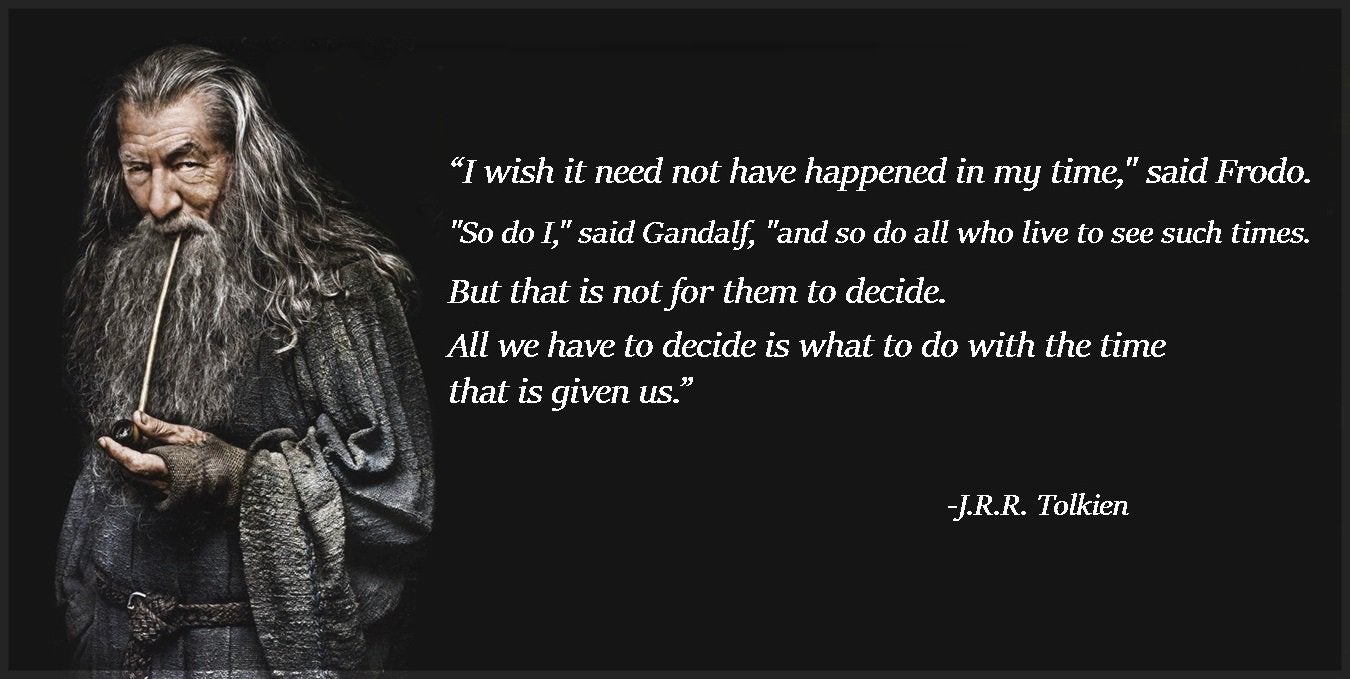 Right now, you are being barraged externally with more information than ever before. Right now, you will be tested internally more than you have before. While you have probably read to “control what you can” or it is “time to be positive”, that is easy to understand but also difficult to do. During these times you hear a lot of “circumstances aren’t fair”, well there is a saying that has been around for a very long time “life is not fair”. When taking these quotes into account it is important to remember one simple thing, and that is no matter who you are or where you are in life the only person that has control of your life is YOU (that’s right I said it).  Right now, is the time to be the hero you have read about in books and watched in films. And those people were only recognized as heroes because of the valiant thoughts they had and valuable actions they took. These people were also often called heroes because of the lives they saved or positively impacted in times of greatest need. Dreaming and imagining yourself as that hero has prepared you for this battle. Dress rehearsal is over, now it is your turn to save and positively impact lives. Right now the world needs you to play your part and although being a hero in our current challenges may require less physically than it did from the heroes of our past, it still requires the same mental fortitude and focus. Instead of thinking, “What’s the worst that can happen”, it is time to ask yourself “what is the BEST that can happen” and make that idea contagious with everyone around you. Right now, it is the time to flatten the curve and that doesn’t require you to flatten your creativity or compassion, in fact you will need more of that than ever.

Right now, you can be the best version of yourself.

Right now, you can make some of your weaknesses your strengths.

Making the best of a tough situation…..isn’t that after all, what heroes do.